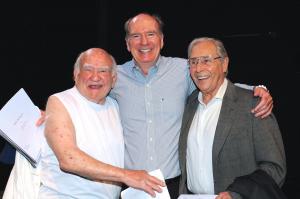 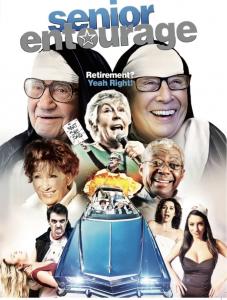 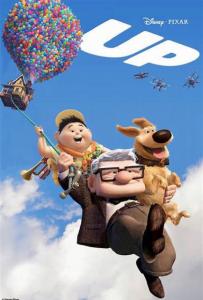 Liza Asner is set to receive the honor on behalf of her dearly departed father. Senior Entourage director Brian Connors and producer/actor David Lockhart will present the award to Liza.

Ed Asner, who won 8 Emmy Awards and 5 Golden Globes, drove nine hours from Hollywood to be involved in a promo video in hopes to raise funds and preserve the historic theater after rumors circulated that it could be turned into a parking lot

Just like his character Santa Clause in his Christmas classic ELF, Mr. Asner was able to save the day.

"Senior Entourage" actor/producer, David Lockhart, grew up and spent his childhood summers in Sonoma and has been enjoying films at the Rio Theater since he was a toddler. Lockhart wanted to ensure that his son and future generations would be able to share that joy.

With the help of Ed Asner’s visit and promo video, Lockhart and his business partners (Bryan Gallinger, Dan Jahns, Paul Dubray and Kim Lockhart) were able to raise the funds needed to purchase the Rio theater and save it. They have high hopes of renovating the theater to bring happiness to all in the Russian River Valley. The theater has been rebranded the Monte Rio Theater and Extravaganza.

"We want to properly thank Ed Asner for what he did for the arts and this community. Now we will do everything we can to I improve and renovate this amazing space for all Sonoma County and future generations," Lockhart states. "The Rio Theater needs to be brought back and revived."

"Our efforts here today are to remind people that The Rio is an institution that is worthy and merits support,” as Ed Asner so eloquently explained in the promo video. "The Rio is the heart of this community and such a magical location right next to the Russian River under the majestic Redwoods."

The animated Disney classic UP stars ED ASNER and will screen @ 6pm outdoors on the lawn overlooking the beautiful Russian River. (chairs and refreshments available)

Tickets are $10 purchase online at https://www.eventbrite.com/e/ed-asner-day-double-feature-senior-entrouage-up-tickets-185190930057?aff=ebdssbdestsearch