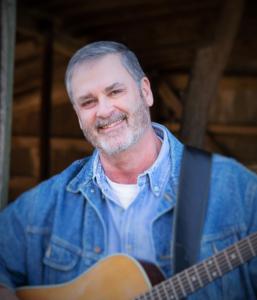 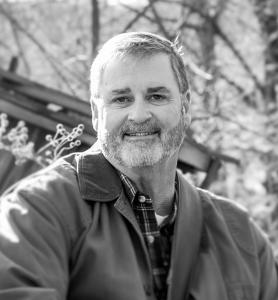 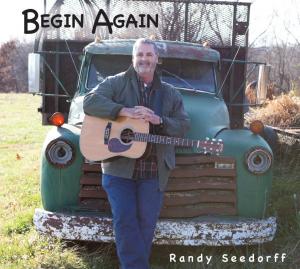 "Never Alone" is from his "Begin Again" album. It's the 3rd single release from the project.

A departure from much of Begin Again, "Never Alone" is a slamming rock country song, featuring some of the most pronounced guitar playing on the album. The lyrics send a message of hope and resolution: to stand up to, and not fear your problems, as you will always have God with you, to watch over you. You are never truly alone. It's a perfect addition to his catalog meant to inspire others and elevate them higher.

ABOUT RANDY SEEDORFF: In 1992, Randy Seedorff joined the popular Kansas City based bluegrass group, Greenside Up as its lead singer and guitarist and performed with them until 1999. During that time, he fell victim to an armed robbery that profoundly changed his life. The experience turned his full attention to both his life and music, and he rededicated himself to serving God. Randy founded the group Soul Purpose in 2010. They released their studio album "Rearview Mirror," produced by Larry Gann of AweStruck Studios in 2014. Randy released his 7 track EP, "Elevate," in 2017. The first two releases from that project reached number 1 on Christian Radio Charts.

Randy serves as Worship and Associate Pastor at Liberty Church of the Nazarene in Liberty, MO. Soul Purpose plays frequently at churches, festivals and other events, bringing the love of God, through the vehicle of music to as many people as possible. A prolific songwriter, Randy is a member of both ASCAP (American Society of Composers, Authors and Publishers) and GMA (Gospel Music Association). All his original music is published by Danjartay Music. Randy has artist endorsements with Petersen Tuners, G7th Capos, and Reverend Guitars.