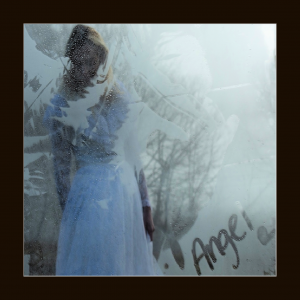 Angel in the Mirror 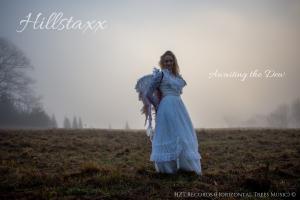 Angel in the Field 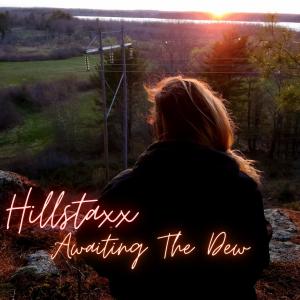 She will make you feel what you are listening to. We are excited for the world to hear her voice.”
— Producer & Co-Writer Allen Foster