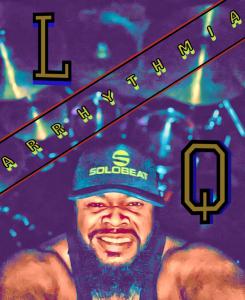 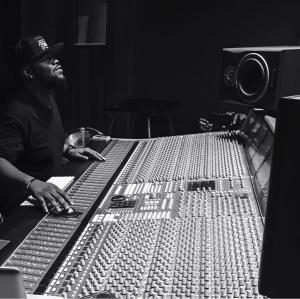 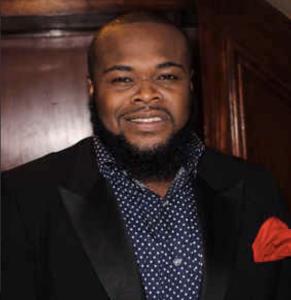 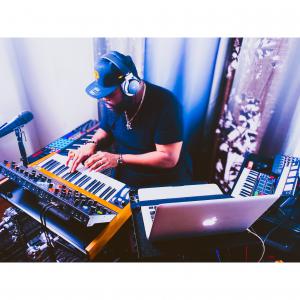 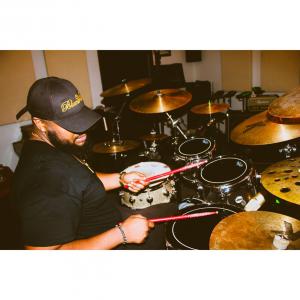 Qualls is one of the most influential drummers of the 21st century.

Qualls is one of the most influential drummers of the 21st century.

Los Angeles, CA – World renowned drummer, Lawrence Qualls, is pleased to announce he will be releasing the most anticipated album of his career on September 4th, 2020.

Lawrence E Qualls is a widely popular American musician and music producer from Newark, New Jersey. Qualls is a natural musician, having started playing drums at the age of 5 and developed a deep respect for master drummers like Elvin Jones, Dennis Chambers, and Tony Williams in his youth. Within just a few years of admirable dedication to practicing his art, Qualls rapidly became one of the most brilliant minds of the 21st century – both as a drummer and as a producer.

In his most recent news, Qualls is announcing the highly anticipated release of his hot new album – The Arrhythmia Soundtrack – on September 4th, 2020. The five song EP, created by the artist himself, is described as New Age, Progressive, and Electric – not to mention deeply moving, compelling, and innovative.

“I was highly influenced by the gaming world and by the music brands use for video games,” says Qualls. “The title ‘Arrythmia’ comes from the actual definition which best describes my production for the project. When creating and producing the album, I was able to implement a clever way to apply the ‘arrythmia’ method through my musical composition and I couldn’t be more pleased with the final product.”

The Arrythmia Soundtrack will be available on September 4th, 2020 on all digital music platforms.

For more information about Lawrence Qualls, please visit his official website at www.lqmusicgroup.net.

Lawrence Qualls is a famous drummer and producer from New Jersey. Qualls’ remarkable versatility and skill allow him to play across multiple genres. Qualls truly knows what drives a band, having a virtuous ear for great music production, and has sold out arena tours and produced Billboard-charting records.
Qualls released his debut album, Unbreakable, in the spring of 2019 – an album which was widely received across the globe.

DROP 3 UP 3 from the UNBREAKABLE ALBUM