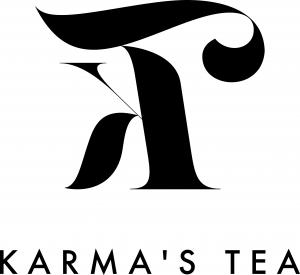 What Do You Do Available Now on All Major Platforms

LOS ANGELES, CALIFORNIA, UNITED STATES, June 5, 2020 /EINPresswire.com/ — New musical group, Karma’s Tea, comes together during the COVID-19 pandemic to release their debut single, “What Do You Do.”

When businesses, venues, and events were shut down during the recent pandemic, New York performing artists Mike Desroches and Mystina, found themselves with some extra time on their hands. While in quarantine, they put together a diverse group of accomplished players to form Karma’s Tea. They have written and produced several new songs that will be released over the next few months.

“What Do You Do” is driven by an upbeat groove with serious lyrical exploration. The lyrics express the struggle of falling for someone when friends may not be completely on board with the relationship. “What Do You Do” represents the obstacles and inner conflict one may face.

Karma’s Tea will release their 4-track debut EP in August 2020. To stay connected with their current and future activities, visit their website or Facebook page.

Listen to “What Do You Do” on HearNow and all other major platforms.

Karma’s Tea was created by Mike Desroches (keyboards) and singer-songwriter Mystina, who has fronted an impressive Chick Corea Fusion band in New York and toured nationally in bands including the Skynyrd Legends Tour. The group’s upcoming tracks feature Nat Townsley (drums), who has recorded and toured with Mariah Carey, Donnie McClurkin, and many more; Ryan Waters (guitar), who has worked with Sade, Prince, Heart, and Liv Warfield; and veteran bassman Lenny Rocillo, who has collaborated with Bonnie Tyler and other notable acts. Karma’s Tea is dedicated to sharing positive messages through their music and has several new songs on the way.