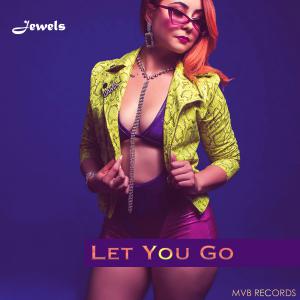 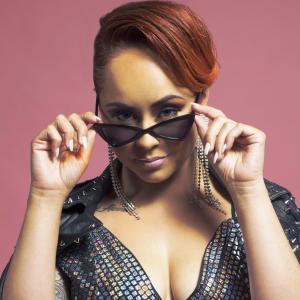 She easily outworks your top 5 major label recording artists. This Bronx native is a rising super star with a crazy work ethic.

BRONX, NEW YORK, UNITED STATES, November 2, 2019 /EINPresswire.com/ — Yalissa "Jewels" Lopez, a young Puerto Rican female Pop and R&B artist from Bronx, New York, is running through 8 hour studio sessions during the day, and writing all night. She first jumped on the music scene when she tried out for X-Factor and American Idol, but did not make it past the trials. After hearing her latest 3 singles; "Fallin", "Move For Me", and the unreleased "Let You Go", we have no idea how she did not make it further in those aforementioned competitions; guess it wasn't her time.

She recently signed a record deal with indie record label MVB Records in early Fall 2019. Since then she has been releasing and recording music non-stop. Her 3rd single "Let You Go" can be pre-ordered and previewed on iTunes. According to her record label her first music video will be for "Let You Go", and that single will be released on November 12th, 2019. She is currently finishing up her yet to be titled 1st EP for 2019, and is also rumored to be working on a Holiday project as well.

Her website http://www.TalentedJewels.com is under construction, but she can visited online using the same name and handle, @TalentedJewels, on all social media platforms. Jewels was discovered on Instagram by the label owner of MVB Records, Abdel "Sosa" Russell.