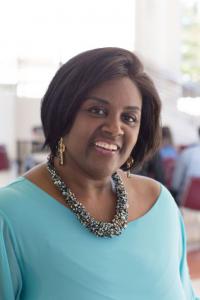 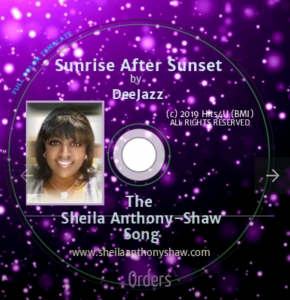 "The Sheila Anthony Story: A Memoir," chronicles the author's humble beginnings of moving from Houston, Texas to Fresno, California with her mother and four siblings. It covers death-defying events, as well as significant and life transforming accomplishments intended to challenge, educate, and inspire others.

In her memoir, the author covers what it was like to be misdiagnosed by more than 55 doctors and specialists; her year as Miss Fresno County’s beauty queen; being slighted by the love of her life days after losing their unborn child; a heartless doctor who rather remove her reproduction organs than address her ruptured appendix, and driving alone across the San Francisco-Oakland Bay Bridge, then suddenly not being able to use the gas, or brake pedals.

During the book signing, Sheila Anthony-Shaw discussed topics from her book and shared her knowledge.

"Writing her memoir was a goal Sheila always knew was in reach," stated Fran Briggs, Publicist to Sheila Anthony-Shaw. "Readers are benefitting from her journey and are inspired to revisit what they once believed was possible for their life."

The memoir is $15.00 (paperback) plus tax, and the literary soundtrack by DeeJazz is $5.00 (plus tax). Both are available for purchase at http://www.SheilaAnthonyShaw.com. For more information, contact Fran Briggs at 1 928-275-1642, or email FranBriggs@aol.com.