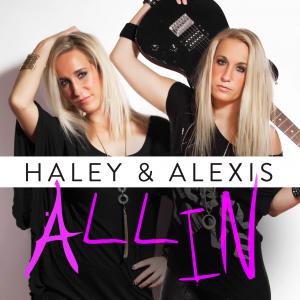 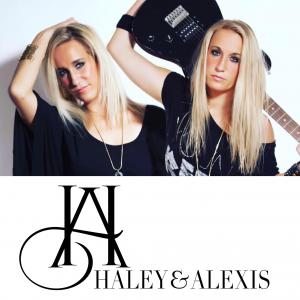 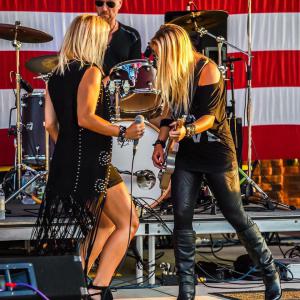 New Southern Rock Album by identical twins, Haley & Alexis. These two singer/ songwriters put together an album that surely will hit you at the core.

Creating original music in the present time is a challenge for most artists. From what is played on the airwaves, it is easy to conclude that every form of musical creativity has already been explored and exploited. New trends have led to the mixing of traditional forms of music to create new ones.

Haley and Alexis are identical twins with a shared passion for creating music. They write all their own songs and draw on their experiences in life and the varied forms and styles of music that they have grown up on. In their musical expression, the duo is committed to not blindly following any fixed style of music or the fixed formula of a genre.

In their own words, “We beat to our own rhythm and form our own sound. We give our music all we have and nothing less. Chasing dreams is not easy, but we have found the journey is what it's truly all about.”

The sisters’ first album titled ‘All In’ has 11 songs and is an accurate chronicle of all the effort and passion that has marked their musical journey till now. This full-length album is a demonstration of their belief in their artistic ability and their firm resolve to create music that they enjoy and speaks to them like the up-beat song titled, “Heartbeat” https://www.youtube.com/watch?v=0_dgxI3zq90

The album has already made it to the top 200 iTunes chart in a single day. Haley and Alexis have opened for many national acts such as Chase Rice, Dustin Lynch, Walker Hayes, Russell Dickerson, Parmalee, Love and Theft, to name a few. The twin duo are currently working on their second album titled ‘Rogue’. which you can hear a few clips of on their website.