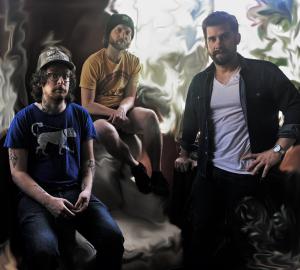 PORTLAND, OREGON, USA, May 14, 2019 /EINPresswire.com/ — Portland-Khabarovsk Sister City Association President Alan Ellis will be heading a 4-member delegation to represent Portland and the USA at Khabarovsk’s Day of the City Festival in May, 2019. 3-member Portland rock ensemble “Otis Heat” will join the delegation and perform at festival concerts.

The delegation carries on the 31-year Sister City Partnership between Khabarovsk and Portland as the cities continue to promote peace and understanding between Russia and the USA.

Examples of other exchanges between Khabarovsk and Portland in 2019 include a rhythmic gymnast delegation, an educational exchange program between English Language students at Khabarovsk’s Gymnasium #5 and Russian Language students at Portland’s Franklin High School. Additionally, students from Portland’s Russian Language Immersion Program at Kelly Elementary School will be submitting artwork for display at the Day of the City International Youth Art Exhibit.