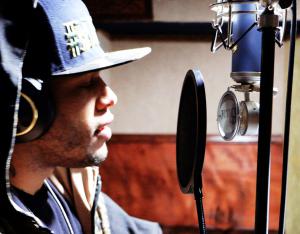 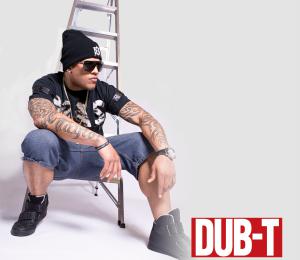 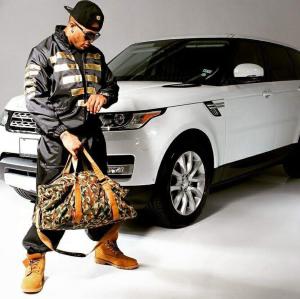 LOS ANGELES, CALIFORNIA, USA, May 11, 2019 /EINPresswire.com/ — It is with great honor and enthusiasm that we announce the signing of DUB-T to SM1 Music Group / Sony Music. Dub-T is a Texas rapper with hardcore and raw hip-hop. Dub-T was influenced by Biggie Smalls, TI and Nipsey Hussle. Dub-T is brining Old School flavor of Lyricism with new style flow to your listening ears. Dub-T’s next single will be “Counting on Me”.

Dub-T dropped his first single with SM1 Music Group / Sony Music entitled “Camera Shake” on May 10th 2019. We are looking forward to a long and prosperous relationship with Dub-T. “Camera Shake” will hit 651 music distribution platforms in 243 Markets globally.