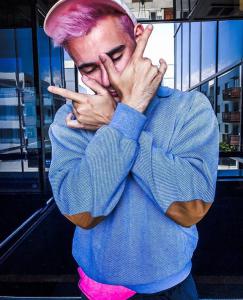 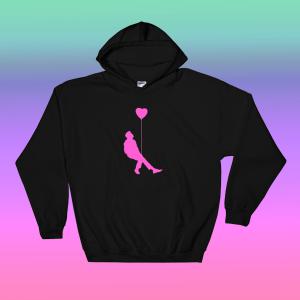 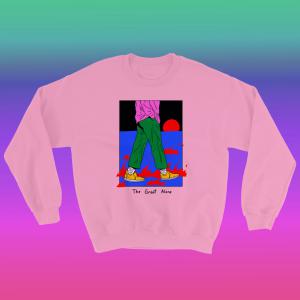 Billboard charting artist Jack Be in connection with LONER SKATEBOARDING have released a newly minted line of clothing. Available today!

LOS ANGELES, CALIFORNIA, UNITED STATES, May 2, 2019 /EINPresswire.com/ — May 2, 2019 – New York, NY – Loner Magazine has teamed with Jack Be to launch a series of Jack Be inspired clothing.

Jack Be, a young artist, creative and influencer out of Los Angeles, CA has been building a fiercely devoted fanbase. His fans are rabidly passionate about his music and other content they’ve propelled him to chart on four Billboard music charts at once without a focused promotional campaign!

Jack is as much devoted to his fans as well, often answering fan mail with a personalized letter thanking each supporter personally and spearheading campaigns to activate his fan base for social good. Listen to Jack Be music here.