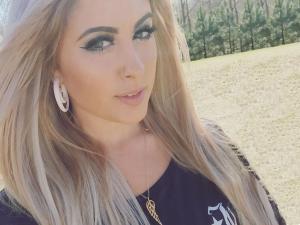 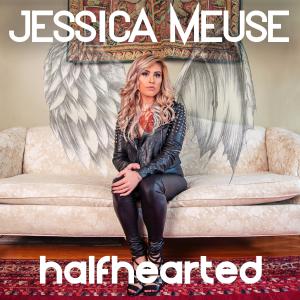 I’m proud and excited that "Love Her Better" is being recognized at these festivals.”
— Jessica Meuse

Directed by Jim Ervin and written by Meuse, the video was filmed in the Maldives while Jessica was performing a number of concerts there. It premiered in November 2017 at Children’s Cancer Association’s Bedstock Festival, as part of #GivingTuesday. "I’m proud and excited that 'Love Her Better’ is being recognized at these festivals,” commented Meuse. "It was created for such a wonderful cause by CCA and I’m elated that the music is resonating with so many people!"

“Love Her Better” is part of Jessica’s new 15-song album, “Halfhearted,” which was just released this fall. The album hit Top 10 on iTunes Country Albums and has already amassed over 2.5 million song streams on Spotify, Apple Music, and other music services. Meuse’s songwriting represents the life, loves, and breakups that she has endured. It demonstrates the heartfelt dedication that has always driven her to succeed both personally and professionally.

Currently, Jessica's first radio single from the album, “Thank God It Didn’t Work,” is being promoted at country stations nationally. The video of the song on Facebook has been viewed over 1 million times, it has been an Apple Music Country Hot Track, added to numerous high-profile playlists, and has also just hit the Mediabase Top 100 Country Radio Station Chart.

“Thank God It Didn’t Work is easily relatable to folks everywhere who have been faced with challenges in their life and then looked back later grateful that they didn’t work out,” notes Meuse. “Initially, I auditioned for The Voice, but not one of the judges turned around. I was crushed. But, had I known that less than a year later I’d make Top 4 on American Idol, I wouldn’t have worried so much about it.”

Jessica Meuse is touring throughout the coming year in support of her album. On a personal note, she is a fitness buff and brand ambassador for various products who dedicates time to raising awareness about Domestic Violence, Cyberbullying, St. Jude, and Children’s Cancer Association.